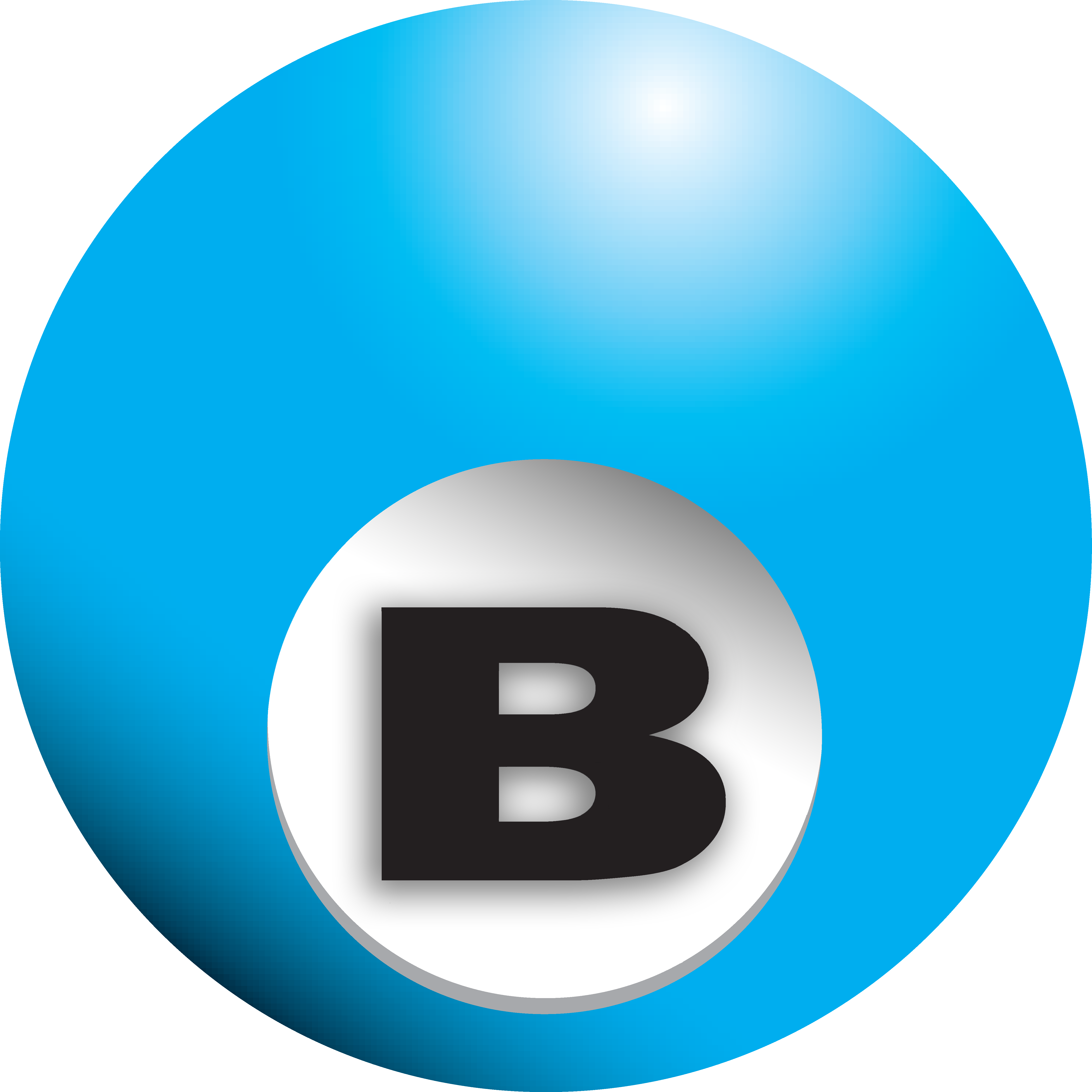 ISO Registered to BS EN ISO 9001:2015, here you can download all our accreditation's and certificates.

Learn about our team and how they can help you achieve your goals.

Upcoming exhibition dates, where you will be able to view all our latest products and speak to our experts.

For all our latest press releases, promotional emails and offers, including discount codes.

Testimonials to reassure you - read what our customers say...

Navigate around our site using the site map.

In this section you will find a variety of locks and latches for the securing of doors, covers and hatches, together with a range of hinges.

Our hinges are made from a range of materials, including plastic, steel, stainless steel and aluminium. Stainless steel versions are useful in cleanrooms. Flush fitting hinges, may be used for trap doors, for example. Some hinges are weldable. and some have adjustable mountings or extended wings, allowing them to be fitted where hinges would not normally be suitable.

Innovative options are featured, such as the clever GN233 hinge, which has an adjustable friction, so that doors and covers can be set to stay open or closed as required and then adjusted back to swing freely, contributing toward the safety aspects of this hinge. The GN129 series of hinges cannot be unhinged once assembled, and are anti tamper as a safety feature. Other anti tamper hinges include the GN138 & GN139 series, and internal hinges such as GN7231 and GN7237. A common use for internal hinges is on luggage lockers, for example on buses and coaches. GN159.1 are a double hinge for profile systems and are suitable for simple installation on standard commercially available extrusions.

Latches such as GN115, have a large range of different cranks and catch plates which allow them to bridge gaps from 4 to 50mm, and are available in lockable variants. Where the operating elements cannot protrude, for example due to space constrictions, clever solutions such as GN115.10, which are latches which incorporate a combined gripping tray are ideal. Mini latches such as GN115.1 can also be useful in these situations. Other latches include a clamping function, such as GN516 and GN516.1, which produce a tight, vibration proof closure. Many of the latches have safety feature elements, such as stop locks GN702 which are utilised to lock an item into position or GN315 snap locks, which lock automatically into place as a door or hatch is closed and are not opened unless a button is pressed. Stainless steel and hygienic options in this section are also ideal for use in clean room environments, such as found in the food processing or medical and pharmaceutical industries.

We are certain that this section contains products which you will find useful and relevant, and of course, as always at Berger Tools, you can be assured of the very best quality, brought to you at the very best prices!

GN115.9
Latches with Safety Function, with Operating Elements, Not Lockable

GN217
Latches, With and Without Lock

GN119.3
Latch with Cabinet U Handle

GN936
Slam Latches, With and Without Lock

GN932
Ledge Handle, with and without Lock

GN237
Hinge, Stainless Steel, either with Threaded Studs or Bores

Edge Protection Profiles with / without Seal 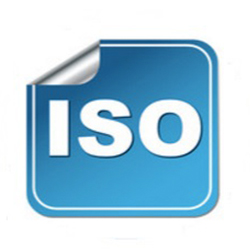 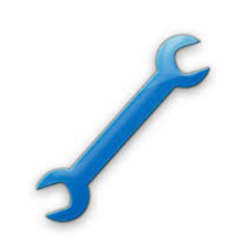 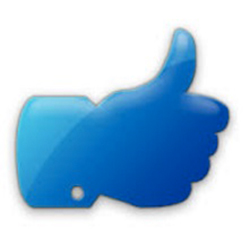 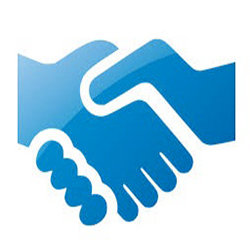 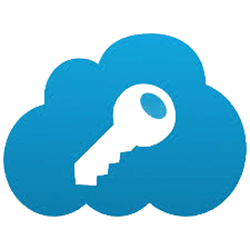 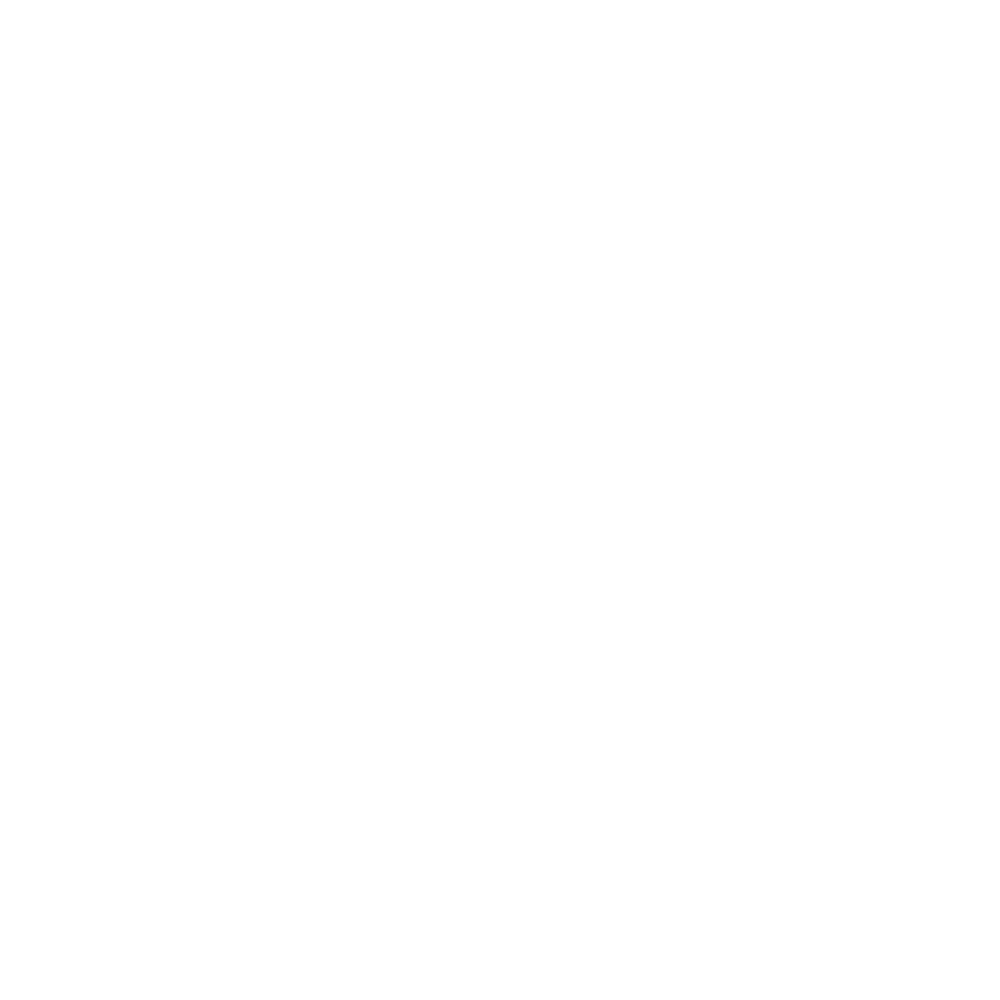 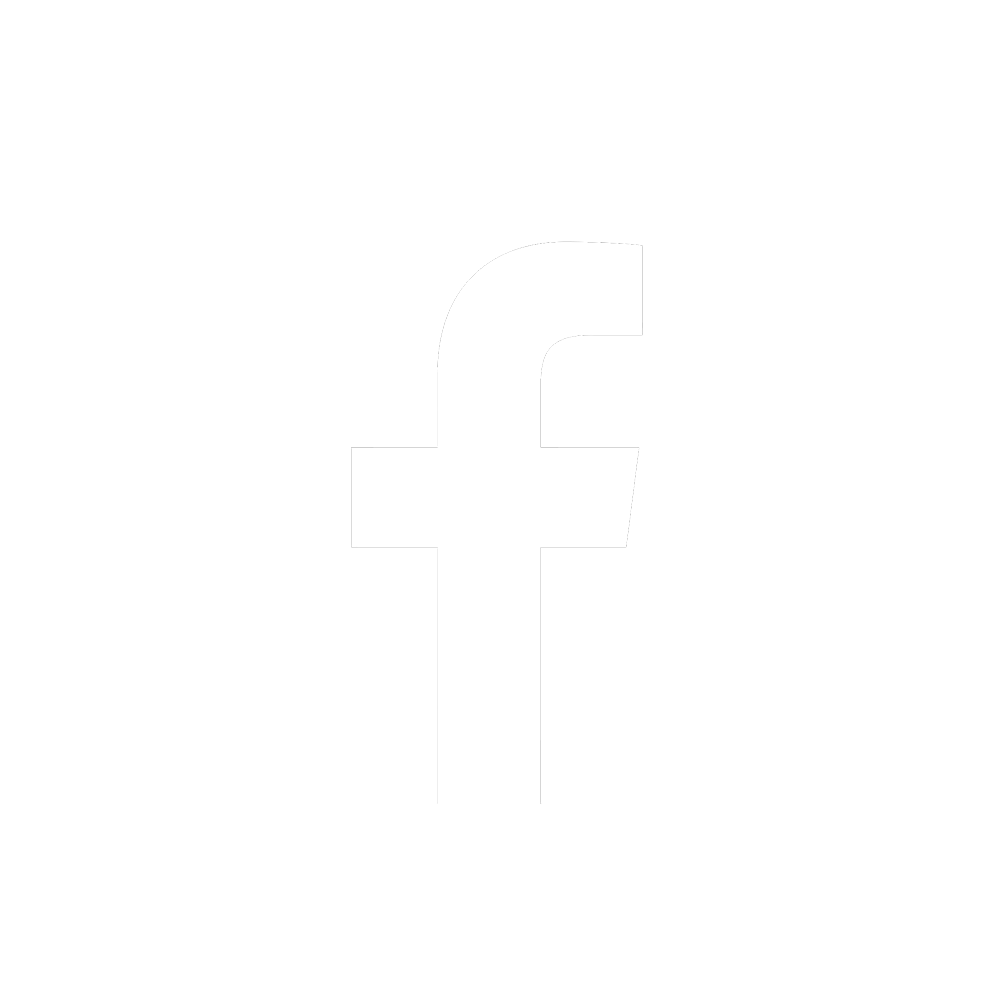 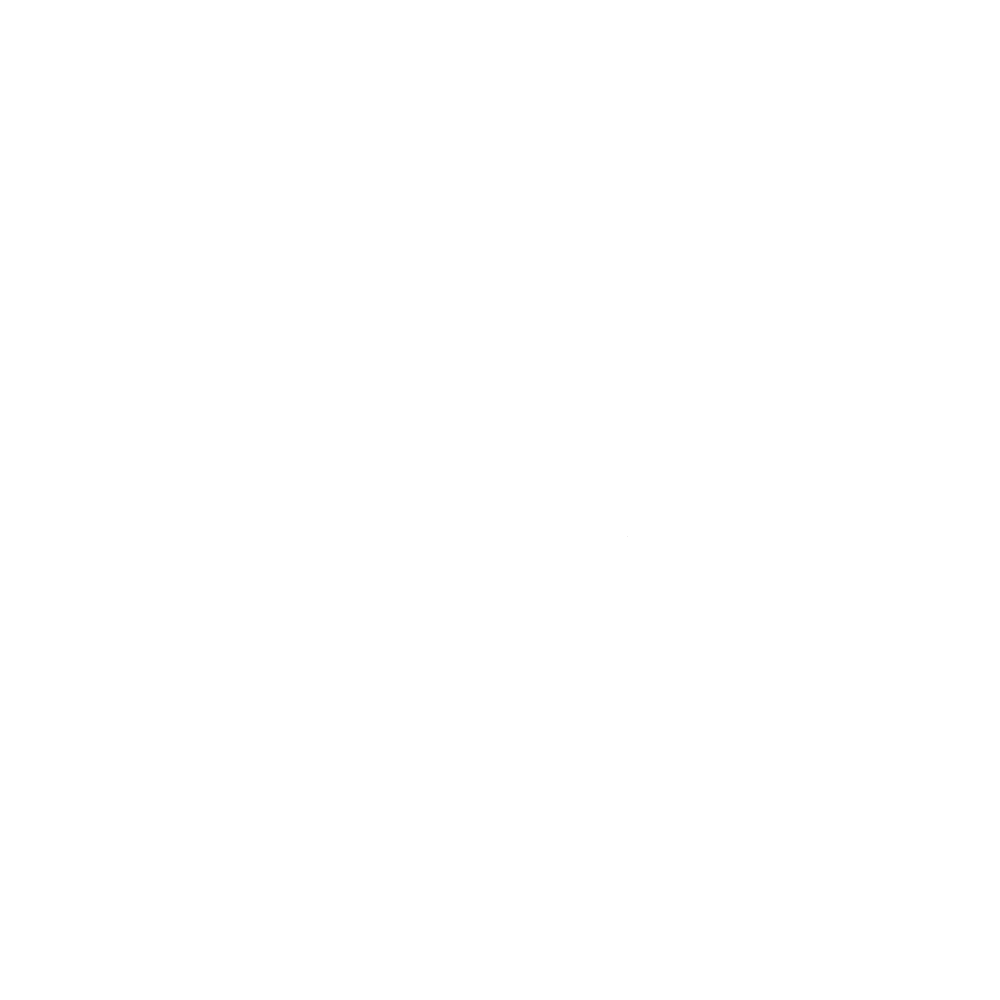 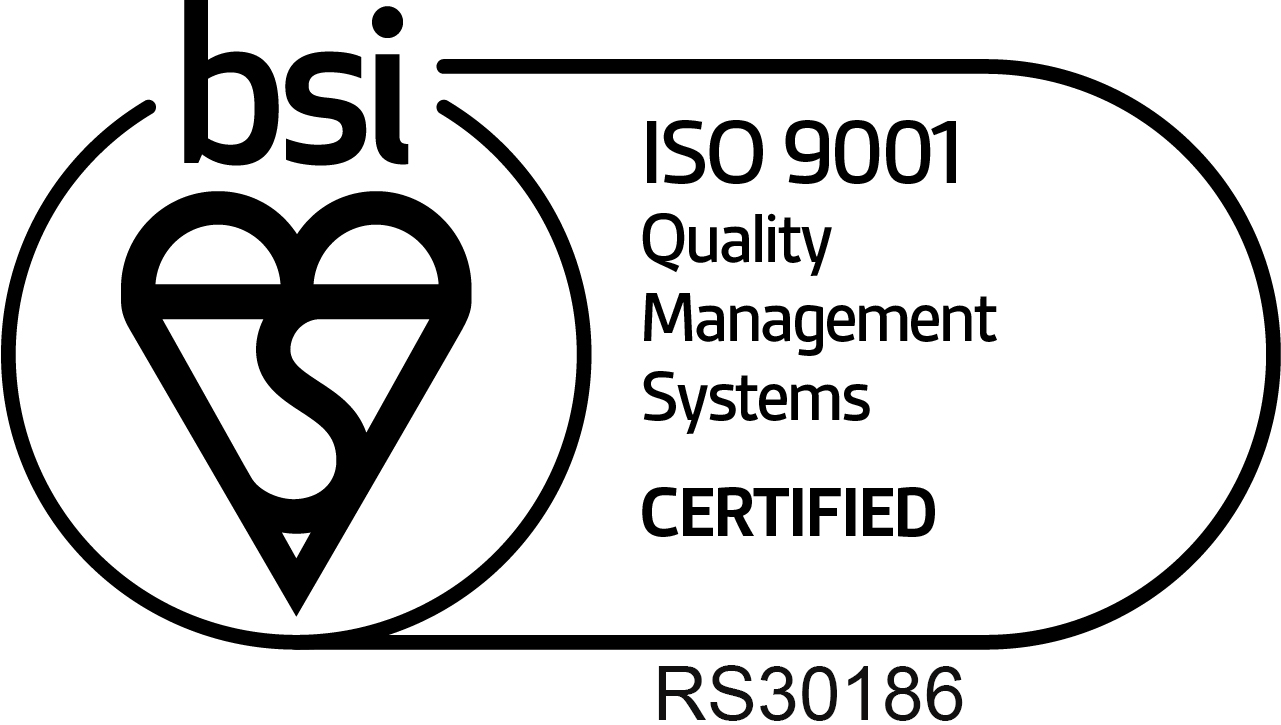 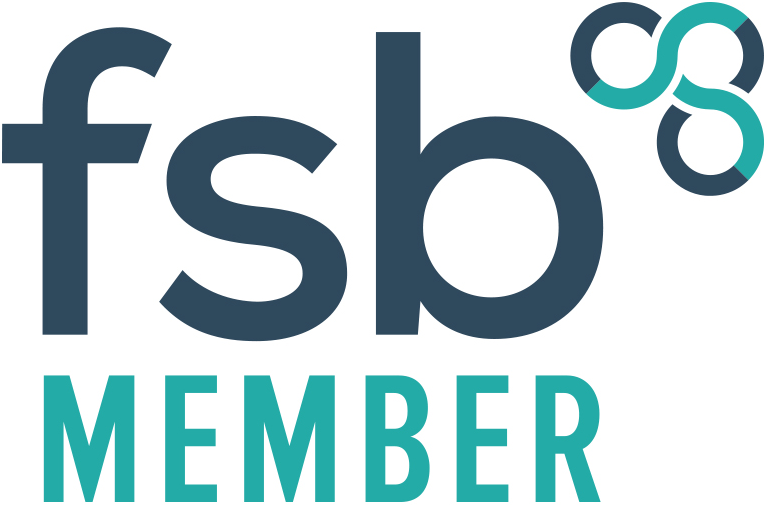